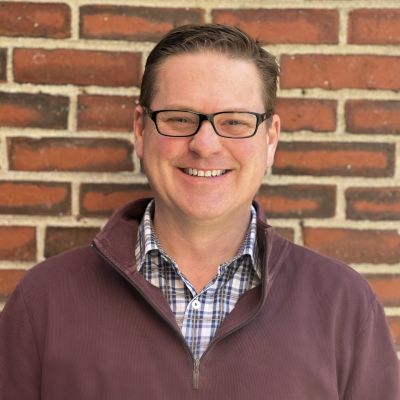 Craig Nicholson brings almost 20 years of experience to the Affirmative Investments team as their Senior Vice President of Real Estate. Prior to joining Affirmative Investments, Craig spent 8 years at Cambridge, MA based Just A Start where he is the Director of Real Estate Acquisitions. While at Just A Start, Craig built a development pipeline of over 250 new homes and also worked on multiple LIHTC
transactions ranging from 32 units to 273 units. Previously, Craig served as President and Founder of Nicholson Development, Inc. where he managed all aspects of the company and projects that ranged from tenant improvements to master planned developments throughout the eastern United States. Prior to
launching his own company, Craig spent six years at The Nicholson Company as a Principal responsible for the finance, operations, legal and project management aspects of their portfolio. Craig holds degrees in Psychology, Sociology and Business Administration from the University of California, Los Angeles.