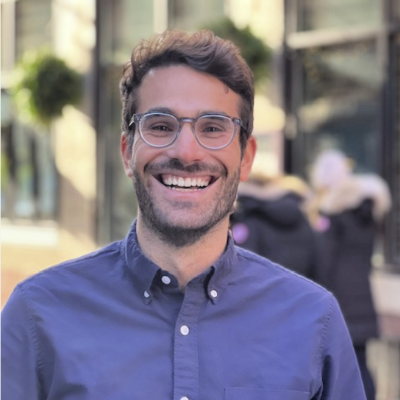 Adam joined the Affirmative Investments team in late 2017. Prior to AI, he completed a Graduate Fellowship with the Brookline Housing Authority. He earned his Masters in Sustainable Development at the University of St Andrews in 2017, where he researched affordable housing development and policy in the UK. He graduated from Emory University’s Goizueta Business School and College of Arts and Sciences in 2016. His studies at Emory revolved around community and economic development as well as the history of public housing. He interned with Habitat for Humanity International, DeKalb County’s Human and Community Development Department, and Emory’s Center for Community Partnerships during his undergraduate summers.