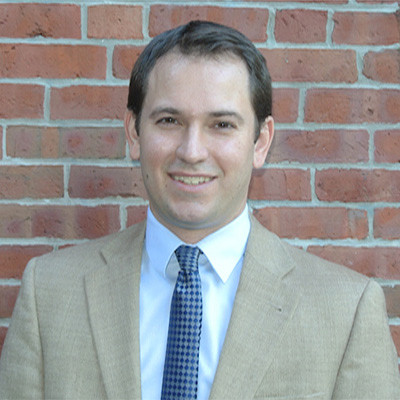 Dave Scheltz is the NMTC Program Director at Affirmative Investments. While at Affirmative, Dave works as a NMTC financing consultant for the Pittsburgh Urban Initiatives, a CDE controlled by the Urban Redevelopment Authority of Pittsburgh, as well as for project sponsors. In this work, he has represented health centers, hospitals, non-profit foundations, and small businesses. Prior to joining Affirmative, Dave worked at M&T Bank in Baltimore as an underwriter for commercial real estate loans and Low-Income Housing Tax Credit investments. He has also interned at Baltimore City's Housing Department and at Enterprise Community Investments. He began his community development finance career as a program assistant at Healthy Neighborhoods Inc., a Baltimore-based non-profit community lender. Dave received his B.A. from Johns Hopkins University in economics and holds a Masters in Urban Planning from Harvard University.